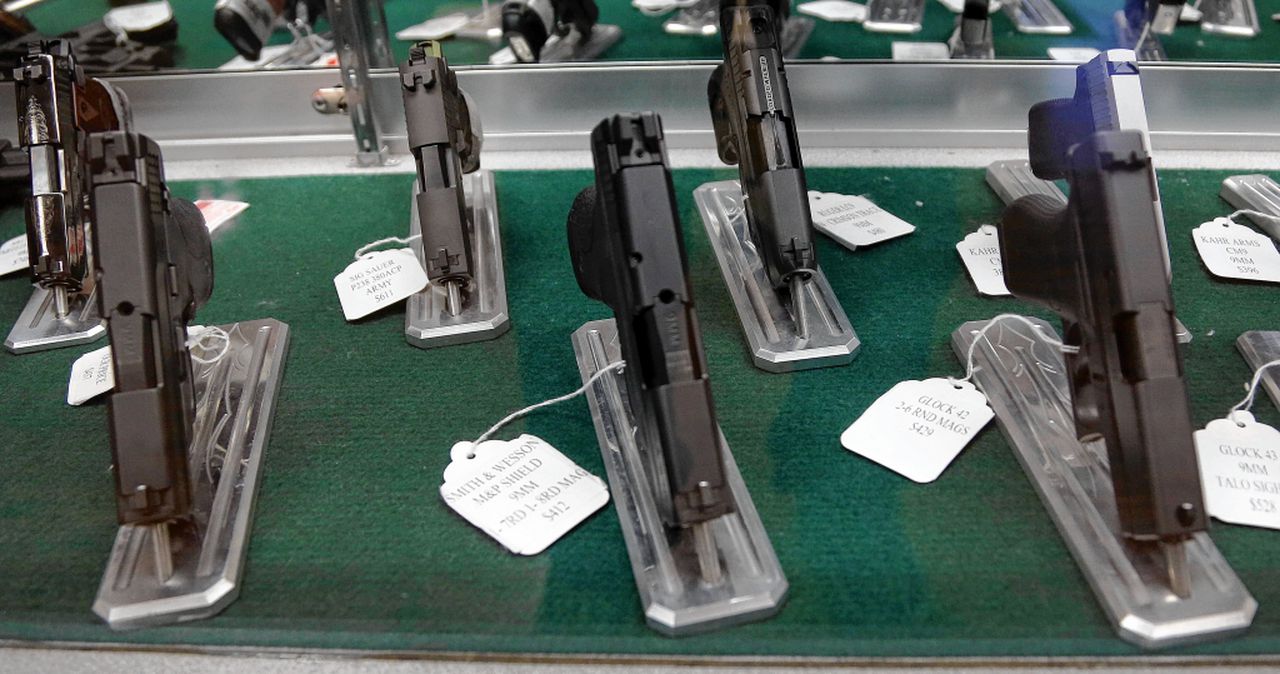 Bill would take guns from those deemed dangerous

The bill would allow for the removal of guns and the right to own guns from those deemed a threat to themselves or others by the court.

“Family members, law enforcement officers or educators could request a gun violence protective order, which the court could issue immediately without notice to the person it concerned, based solely on information and testimony from the petitioner. This is called an ex parte gun violence protective order. Coleman said some of her Republican colleagues took issue with this portion of the bill.”
K

Just another way for leftists/socialist to infringe on the 2A. These laws have been implemented in other states and there has been no solid evidence they prevent anything, but in a few cases they have caused deaths as the police show up to confiscate guns. These laws have also been used as revenge by upset significant others and neighbors etc. There are also plenty of stories of people never getting their guns back. There is no clear process behind returning guns or a clear process on removing the red flag once applied.

I am sure a red flag law could be implemented with some checks and balances, a judge ordered component, and an easy to follow process to returns guns and remove the red flag, but no one pushing these laws seems interested in doing it fairly.

Fair is not in their vocabulary, this is why you should be part of a body that fights for the rights.

Bama carry or Alabama 2A are two I know.
M